As a founding member of the Lead Service Line Replacement Collaborative, Clean Water is committed to working with communities to get lead service lines out of the ground and away from our drinking water!

Tackling the problem at the source

Being Proactive about Preventing Harm 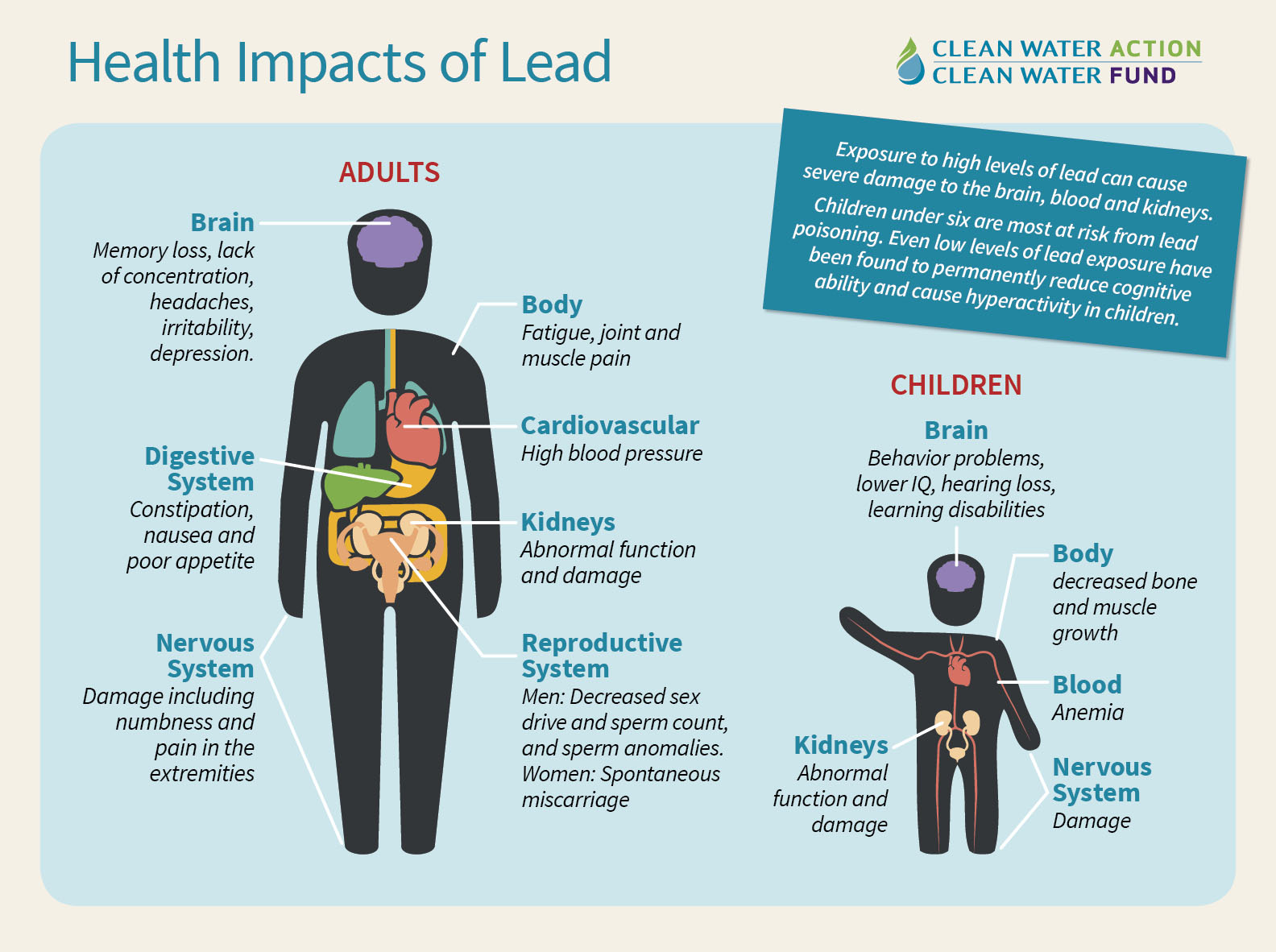 Many cities water tests under the amount of lead allowed by the Lead and Copper Rule. But we know this doesn’t mean that the water is healthy or safe, especially for children. Scientists and regulatory bodies are all in agreement that there is no safe level of lead in drinking water. Even in small doses, lead exposure can permanently impact IQ and attention in children. We cannot  wait! We want communities to be proactive about lead service line removal whether or not it’s required.

The painful and predictable problem persists. Lower income communities, communities with higher populations of people of color, and communities with large immigrant populations and English Language Learners often do not have their lines replaced as quickly as wealthier, predominantly white communities. Safe drinking water is a basic human right, which is why Clean Water Action is committed to working with and prioritizing environmental justice communities.

Community advocate and organizing groups can play a pivotal, dynamic role in accelerating LSL replacement, as was the case for Clean Water Fund in Chelsea, Massachusetts. Maureo Fernández y Mora, Associate State Director, described how Clean Water served as both an ally to the Department of Public Works in Chelsea, helping it design and fund an LSL replacement program, and as an advocate for and bridge to the community. Learn more.