Clean Water Action and Clean Water Fund co-authored and mobilized allies to sign a letter urging the U.S. Environmental Protection Agency (EPA) and the Biden Administration to propose first-ever federal drinking water standards for some PFAS chemicals. EPA was supposed to publish the proposal in late 2022 but has yet to do so.

The following letter, signed by over 100 environmental organizations, urges Administration officials and EPA to move forward which will lead to a public comment period and then finalization of Safe Drinking Water Act limits.

The undersigned organizations strongly urge the Biden administration to propose standards to protect
drinking water from ‘forever chemicals’ known as PFAS, as required by the federal Safe Drinking Water
Act (SDWA). The administration promised to propose standards for PFOA and PFOS, two widespread
and harmful PFAS chemicals, by the “Fall 2022” but has missed the deadline.

Further delay in setting protective standards for PFOA and PFOS is unwarranted and unacceptable.
These ‘forever chemicals’ have circulated in the environment for decades, and as many as 200 million
Americans could have unsafe levels of PFOA and PFOS in their drinking water. EPA’s own assessments
show that PFAS are toxic at very low levels and have been linked to serious health problems, including
increased risk of cancer and harm to the reproductive and immune systems. EPA’s recently revised Health
Advisory Levels for PFAS in drinking water indicate that some negative health effects may occur with
concentrations of PFOA or PFOS that are well below one part per trillion.

SDWA standards are a crucial line of defense against PFAS exposure. While the Biden administration has
proposed steps to make polluters pay for past contamination and announced plans for future controls on
PFAS discharges “upstream,” these ‘forever chemicals’ will continue to pose unacceptable risks to water
supplies for decades. At a minimum, EPA must establish protective, enforceable limits on PFOA and
PFOS in tap water. EPA should also consider requiring the use of water treatment technologies to reduce
not only PFOA and PFOS, but a wide range of other harmful PFAS as well. Technologies are available to
effectively reduce PFAS and improve drinking water safety. In its formal determination to regulate PFOA
and PFOS in drinking water, the EPA stated that it “is committing to making regulatory determinations in
advance of the next SDWA deadline for additional PFAS,” and we urge the agency to move forward
expeditiously with regulating additional PFAS and controlling the full class of PFAS in tap water.

We strongly support the Biden administration’s efforts to tackle PFAS. However, the delay in proposing
SDWA standards for PFAS leaves millions of people at risk and threatens to derail the President’s
promise to protect drinking water for all Americans. We urge EPA to protect our nation’s drinking water
supplies, and the health of impacted communities nationwide, from the threat of PFAS contamination
without further delay. 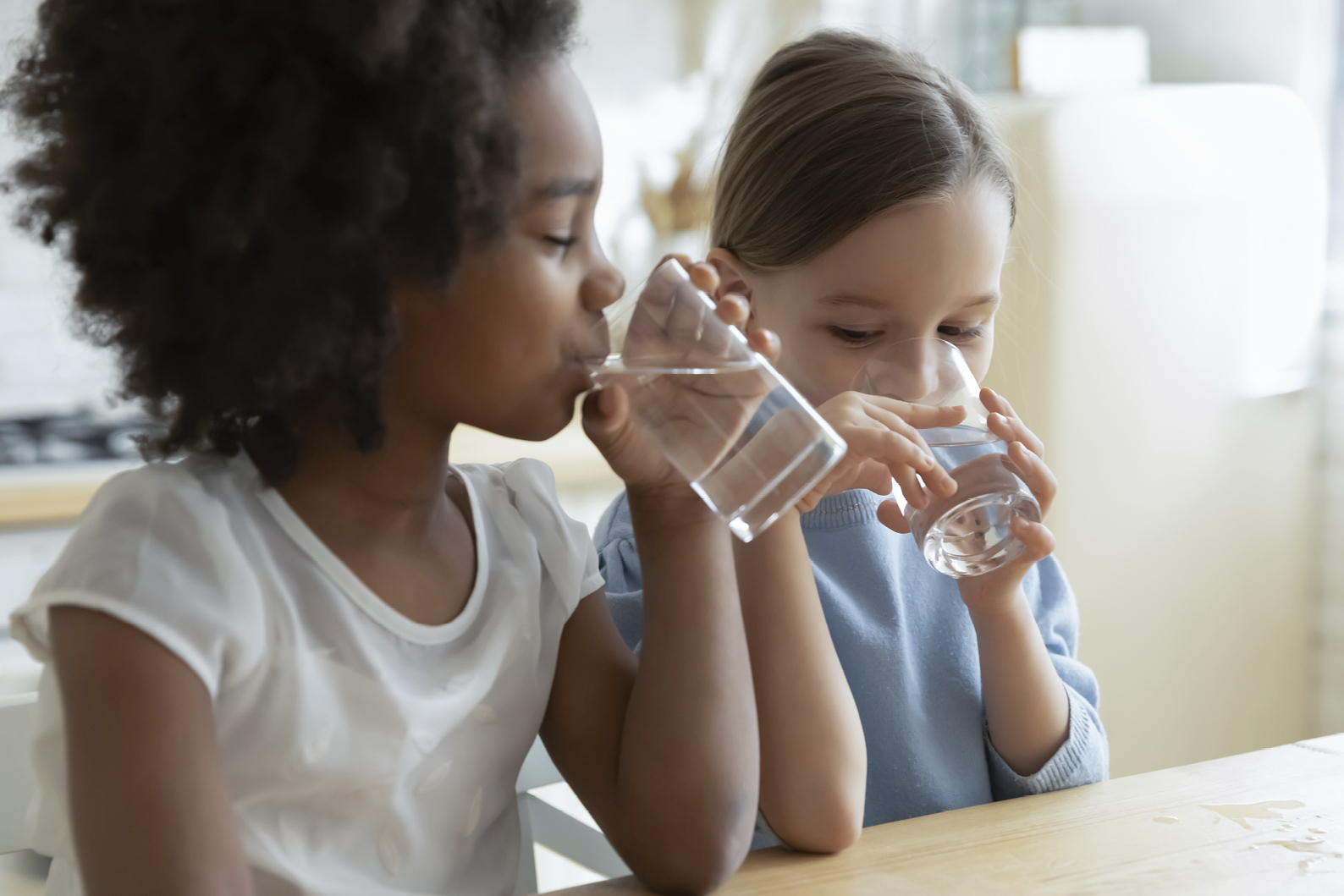 Nutrient pollution from nitrogen and phosphorus runoff is one of the most pervasive water quality problems in the U.S. and there is increasing concern about their impact on drinking water.

As a known threat to drinking water sources, enhanced oil recovery is regulated by the federal Safe Drinking Water Act Underground Injection Control program. Our research has found this program to be inadequate in protecting groundwater, relying on outdated rules, and insufficient data collection and staffing levels to ensure safety.

Get the latest updates and actions:
Thanks for signing up!
There was a problem processing your signup. Please try again.

Get the latest updates and actions
Thanks for signing up!
There was a problem processing your signup. Please try again.